This past week I decided to take a one day holiday and head about an hour north out of Nara to Kyoto City.  I thought I would take the opportunity to finally go and see the Umekoji Steam Locomotive Museum. It was definitely worth the trip! The museum covers the railway history of Japan which dates back to 1872. On display are a total of 18 steam locomotives from the Taisho and Showa eras. 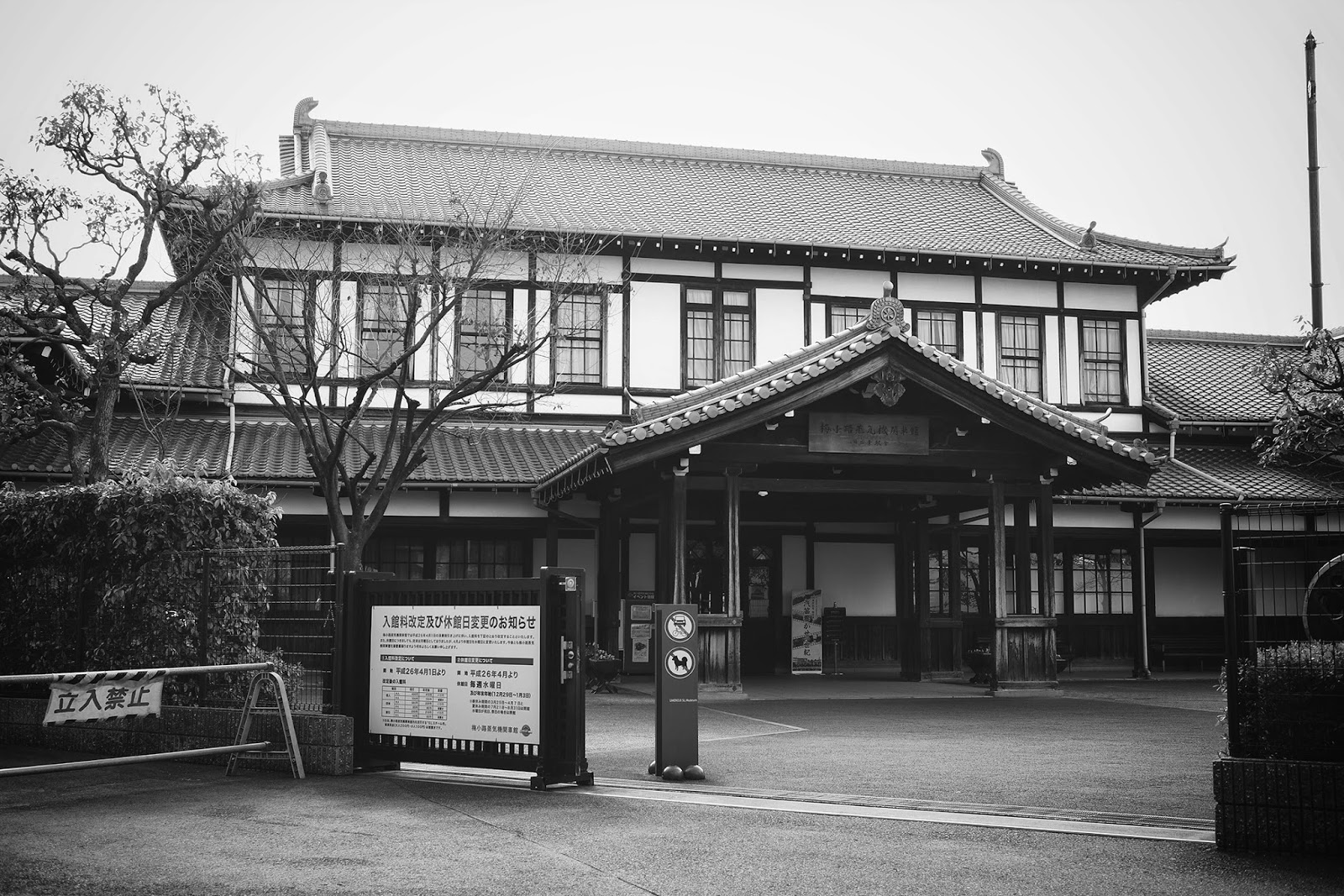 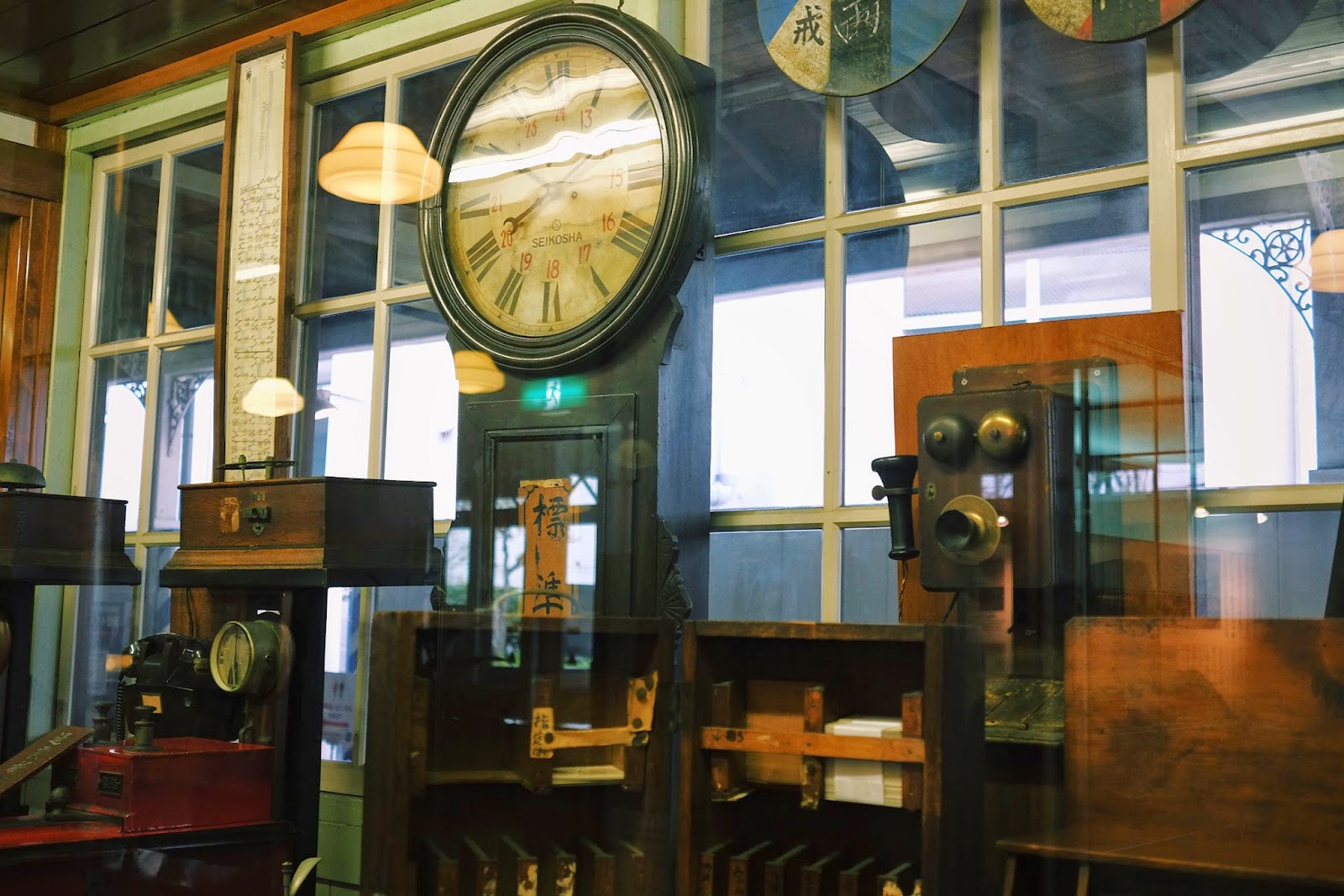 Inside the Nijo station house 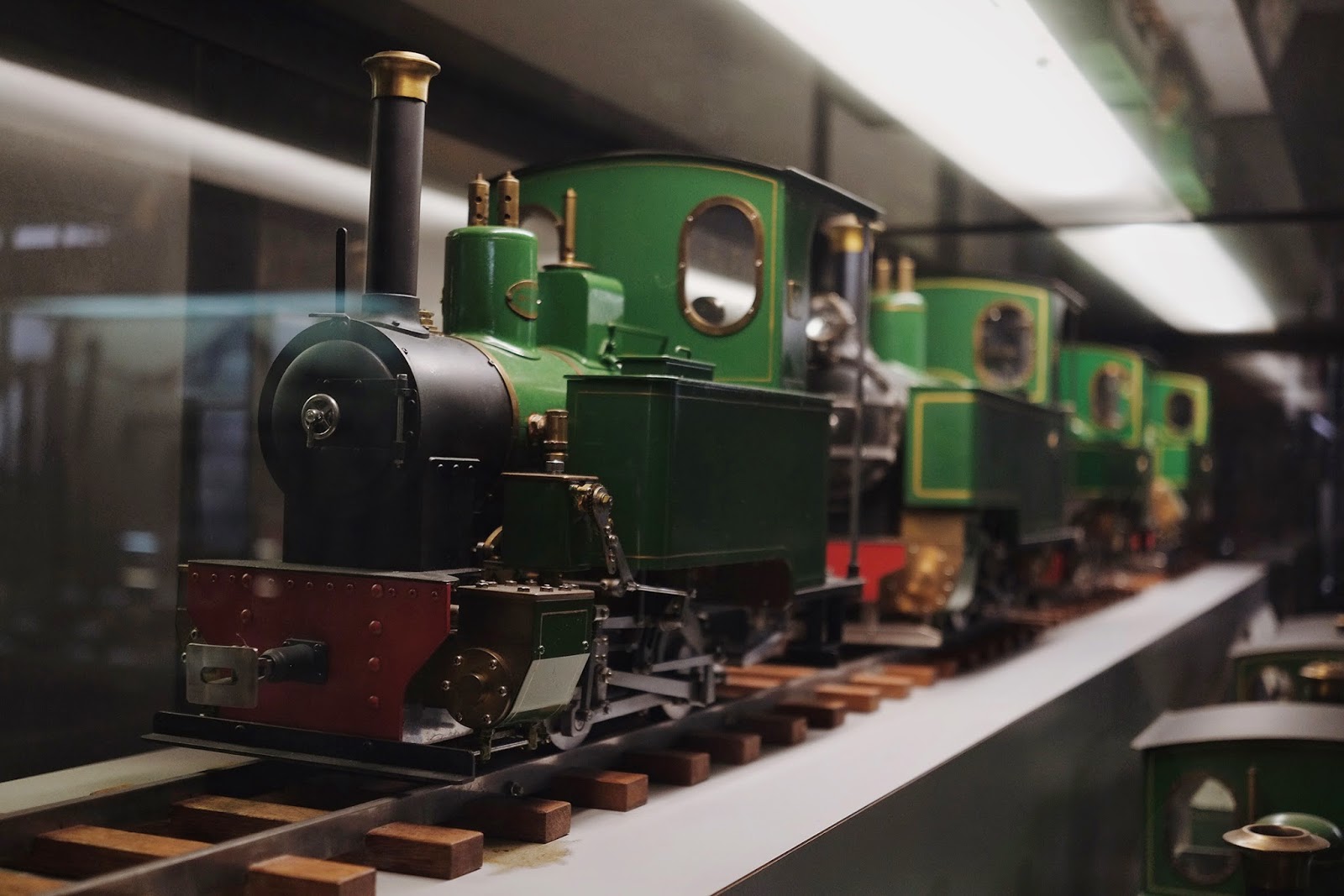 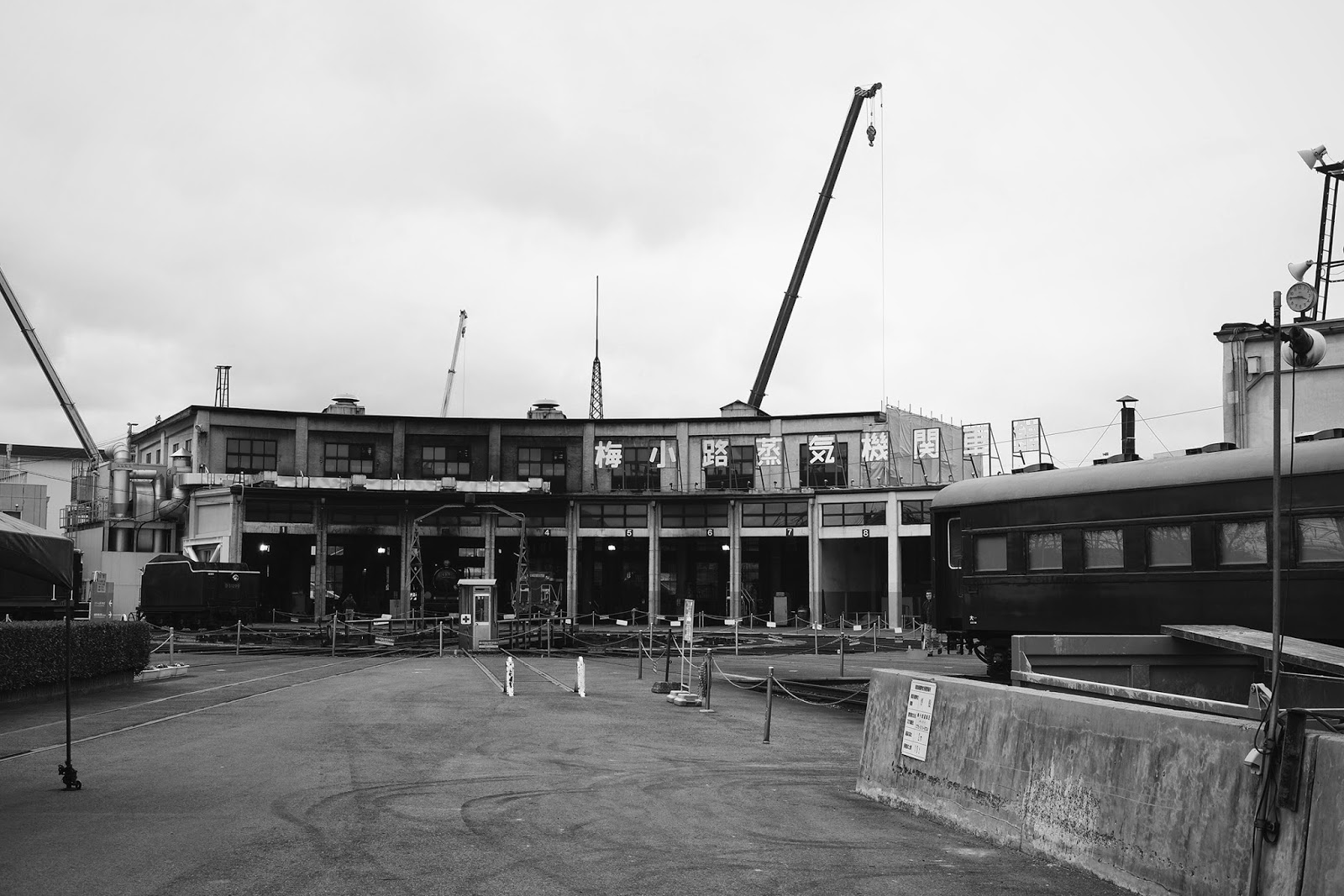 Locomotive house that stores up to 20 locomotives. 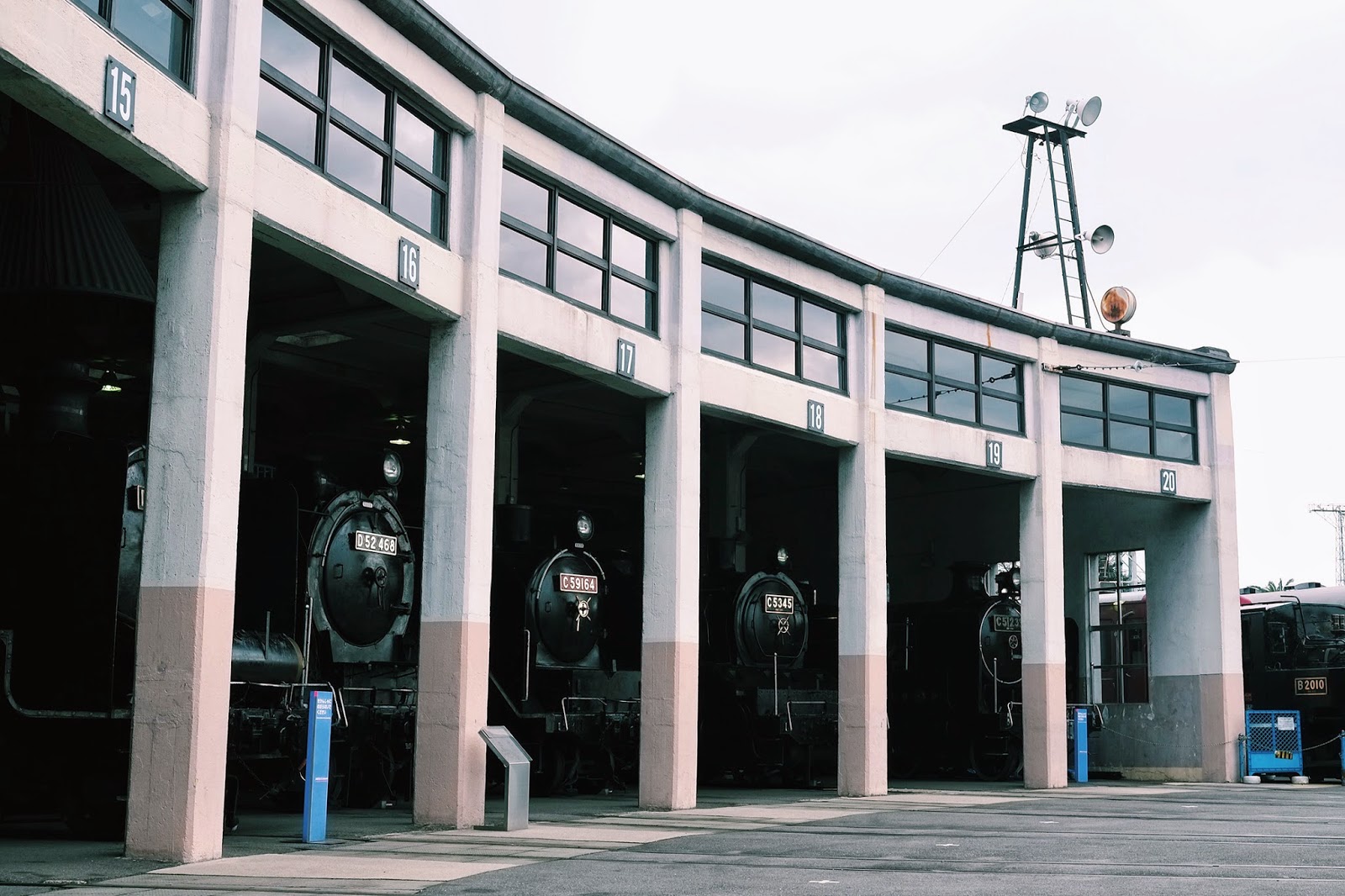 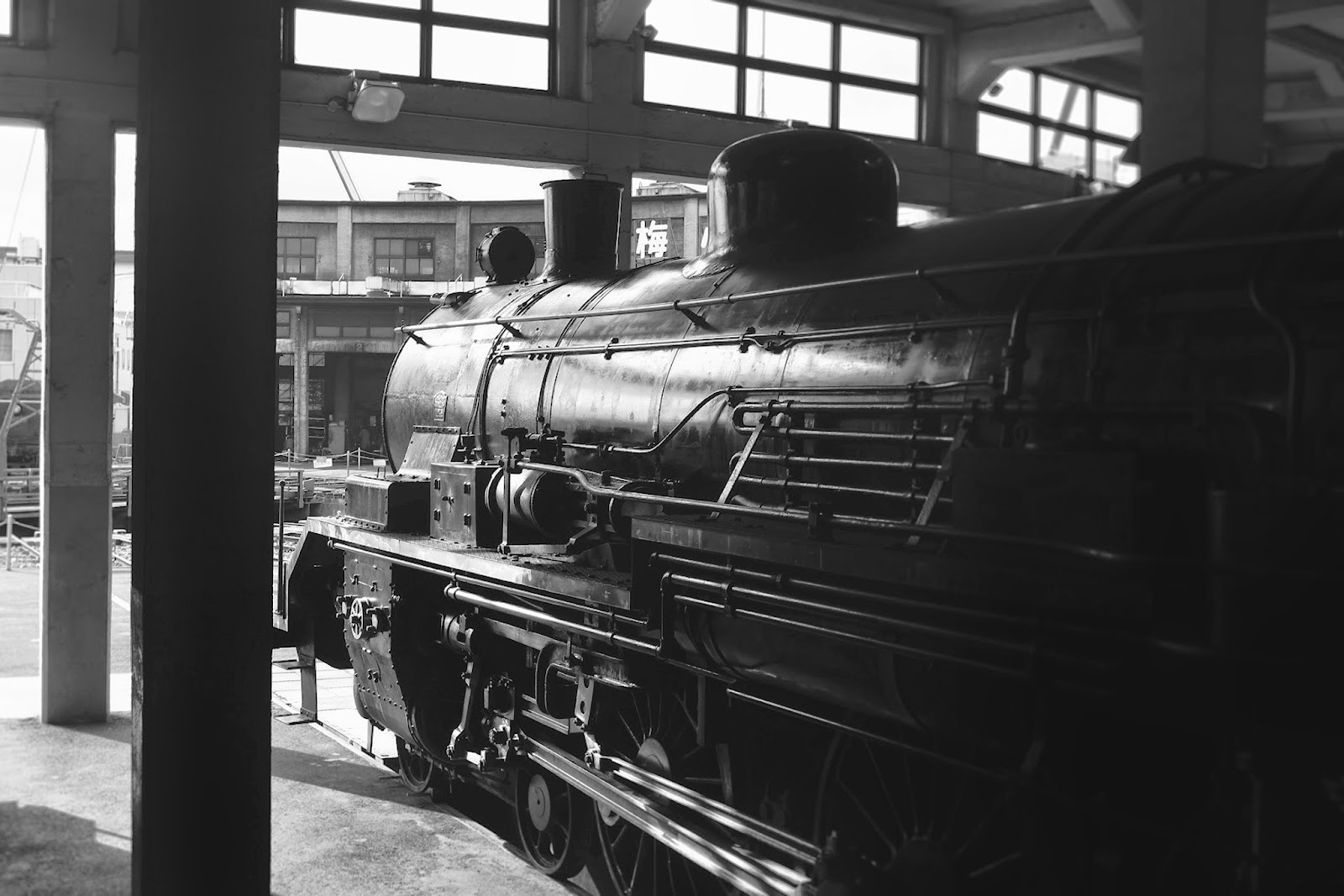 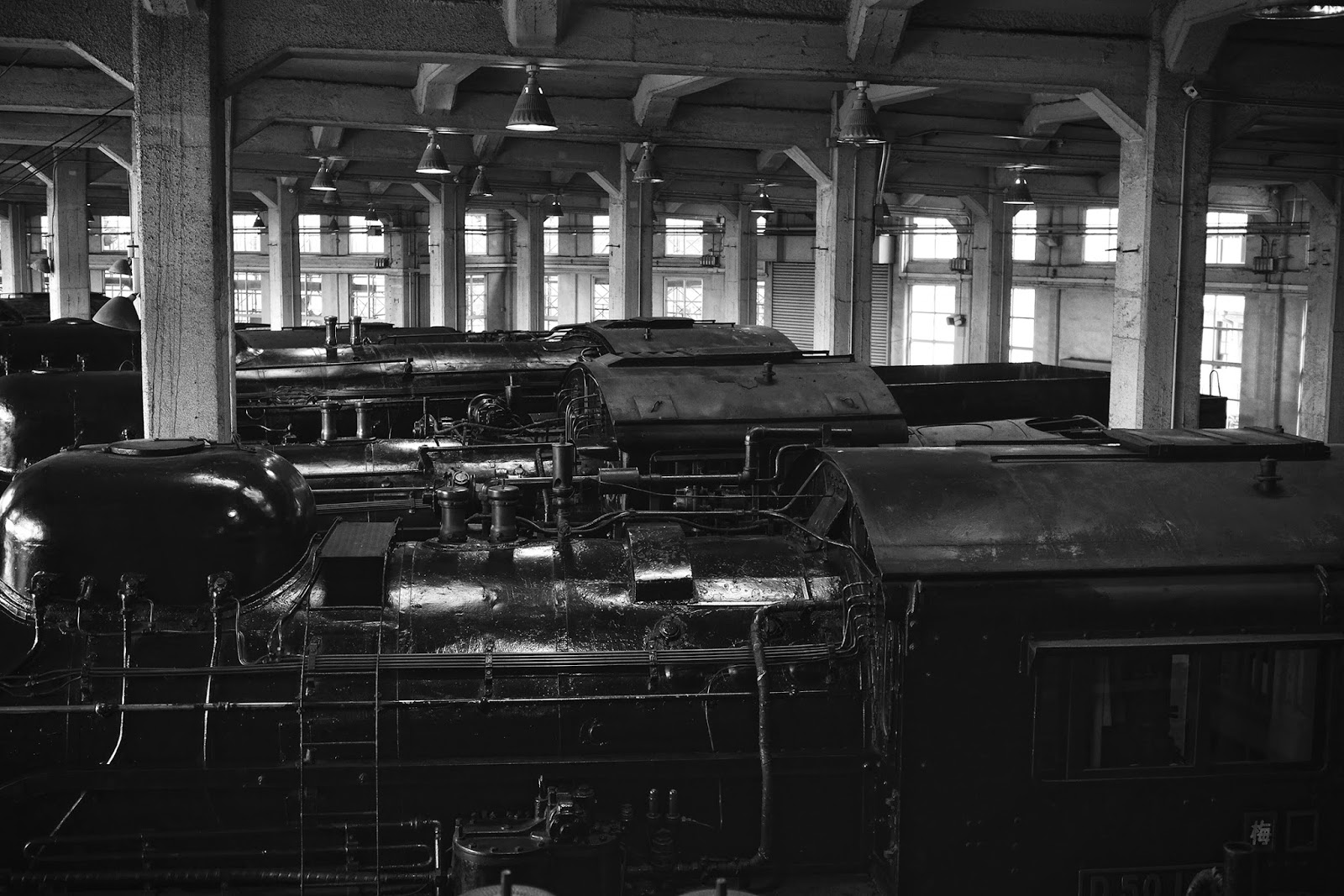 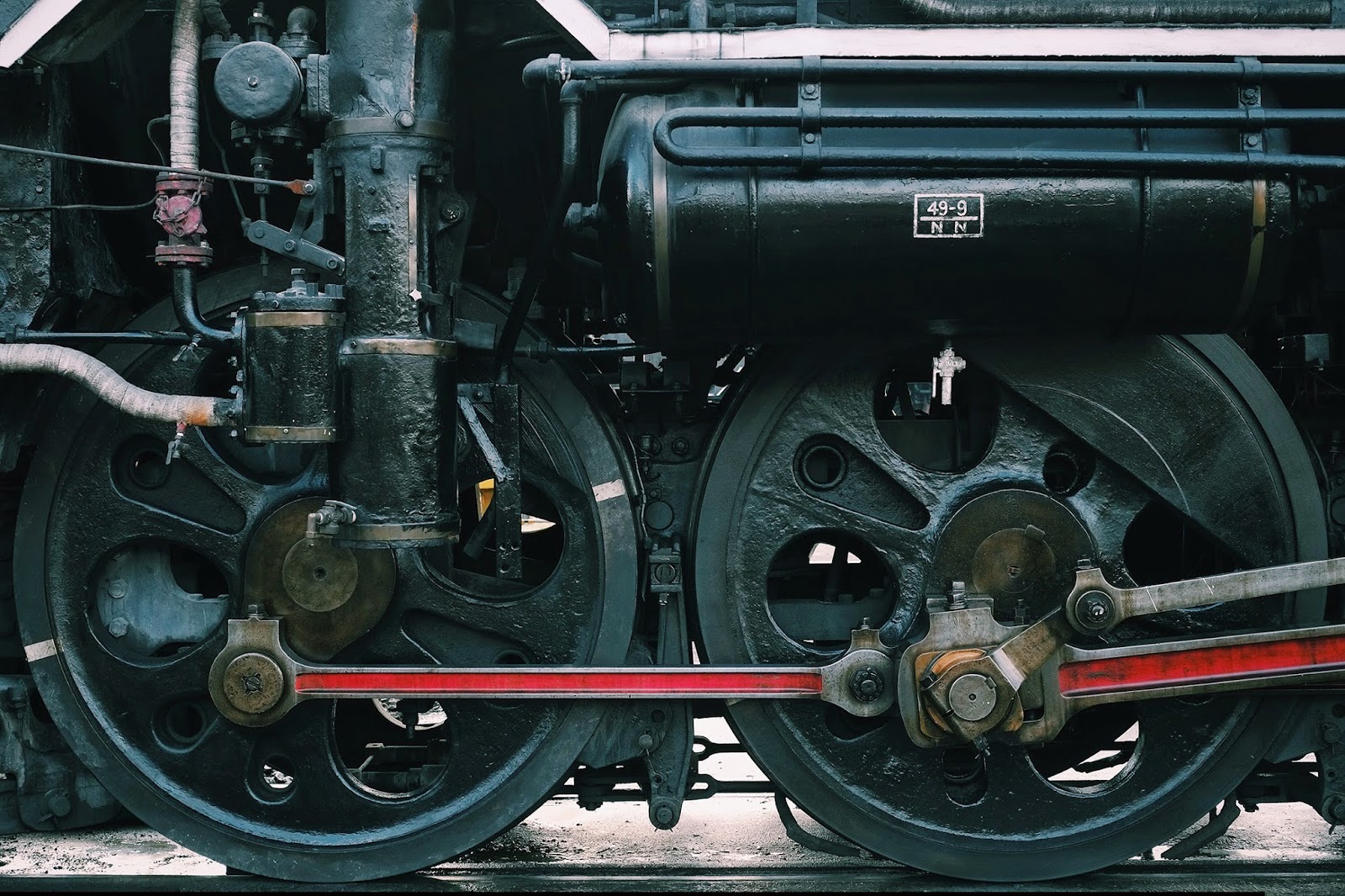 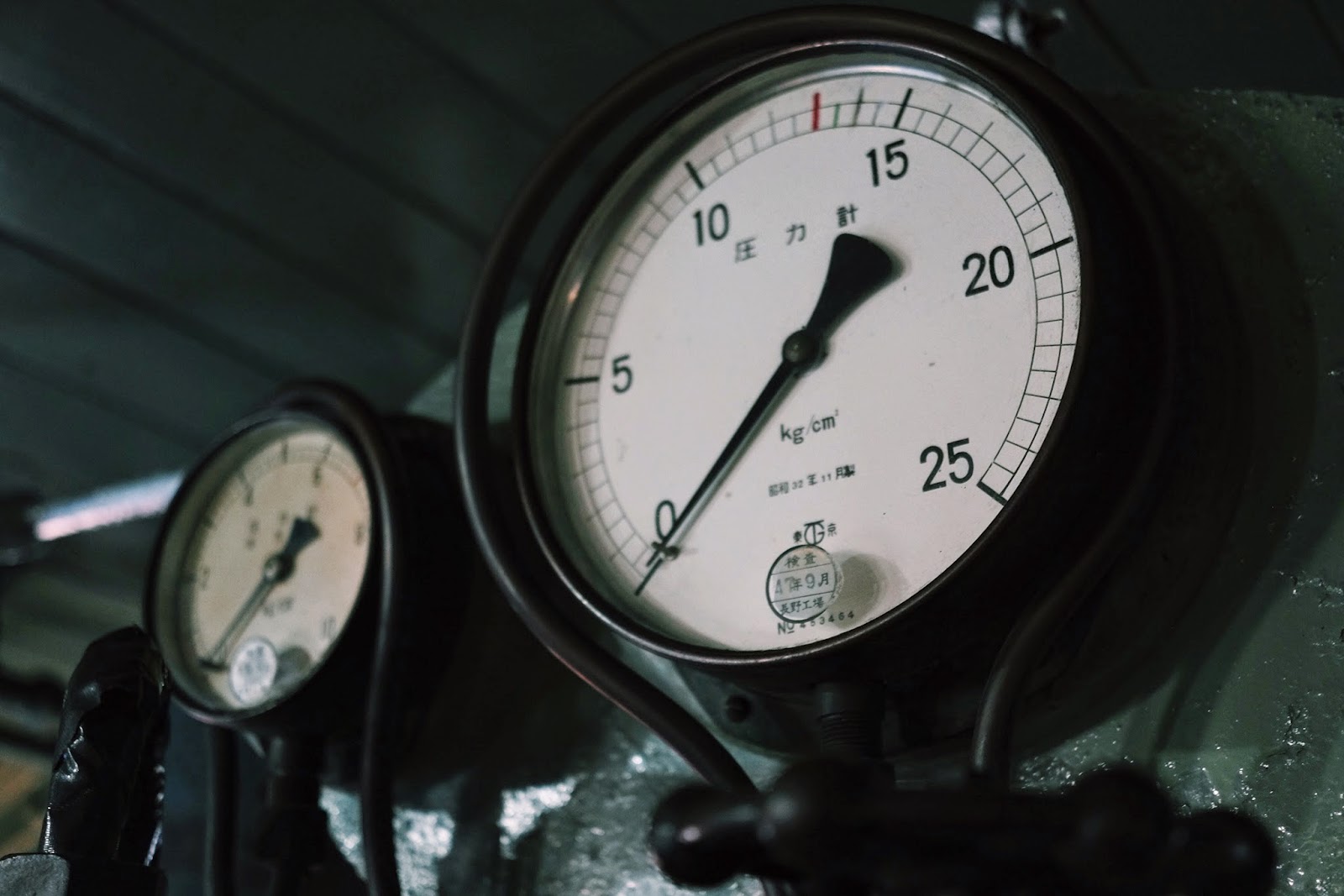 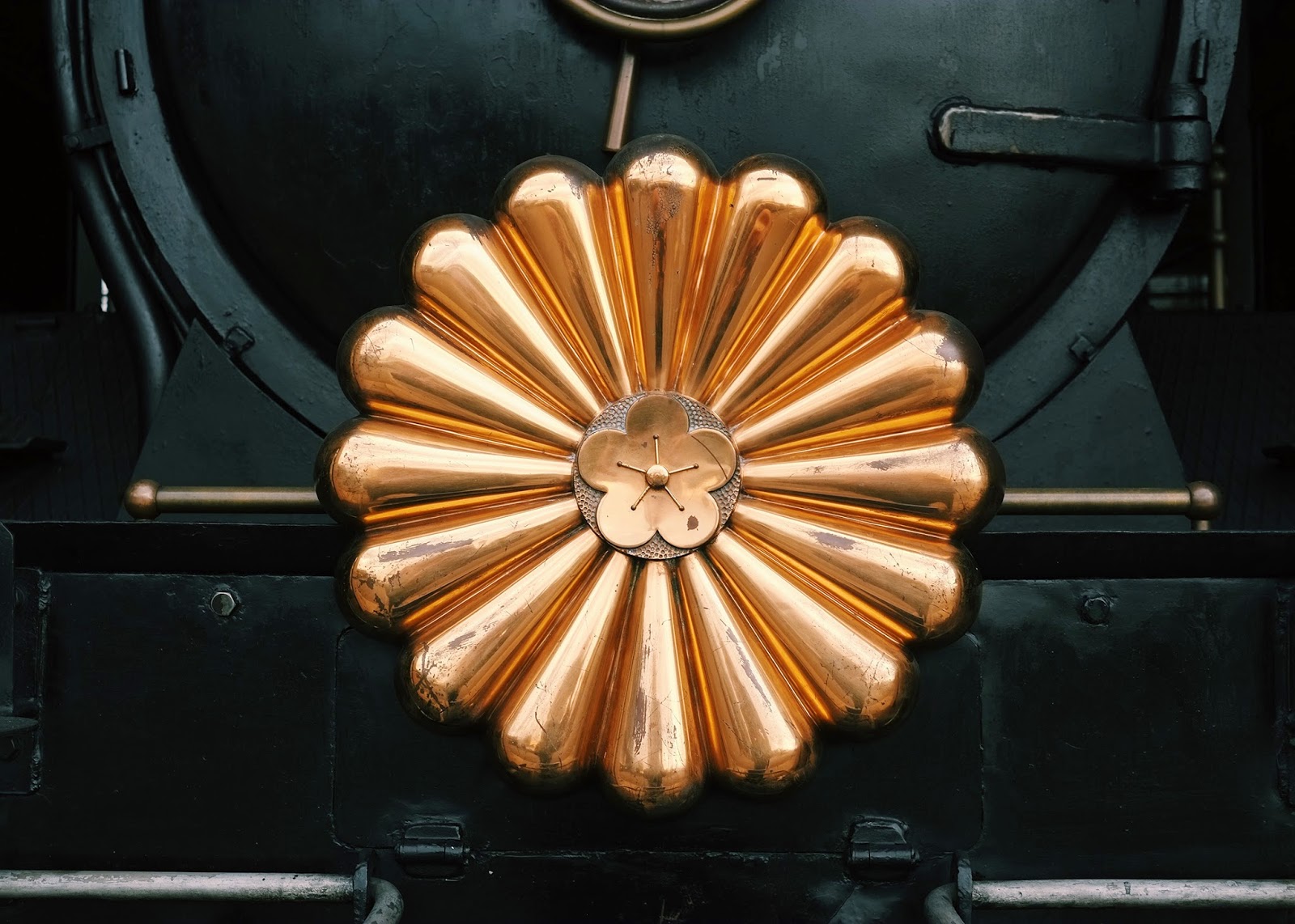 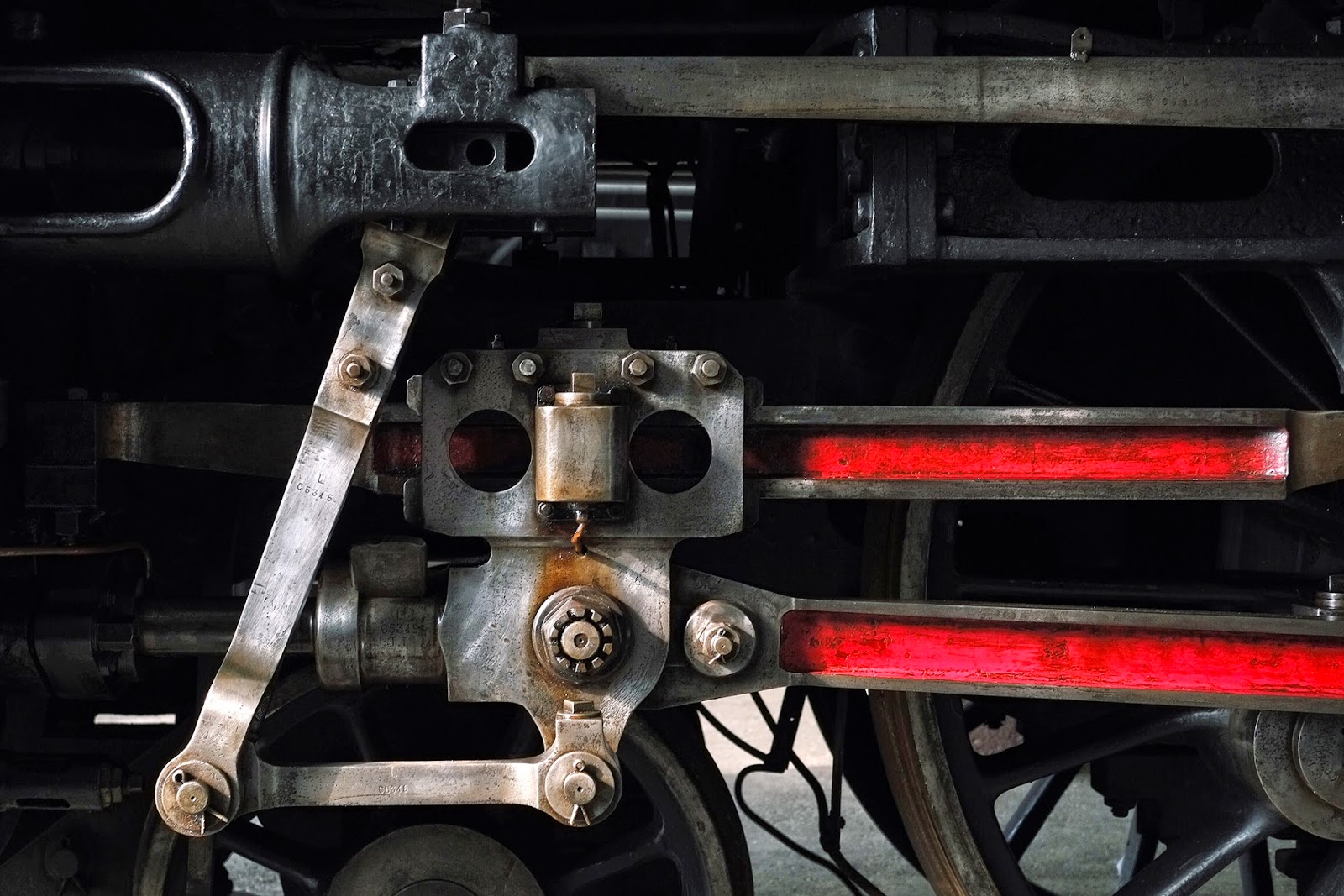 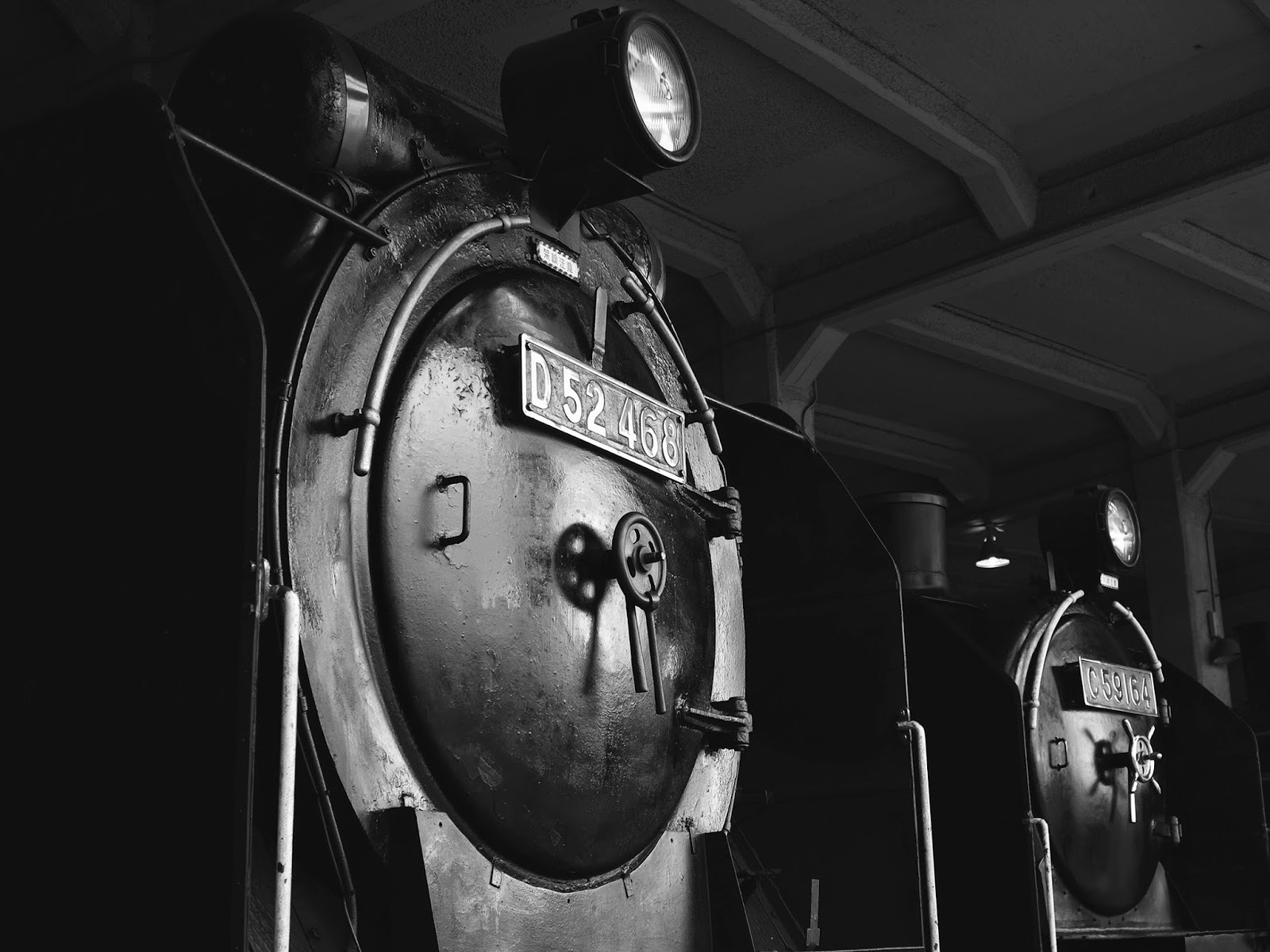 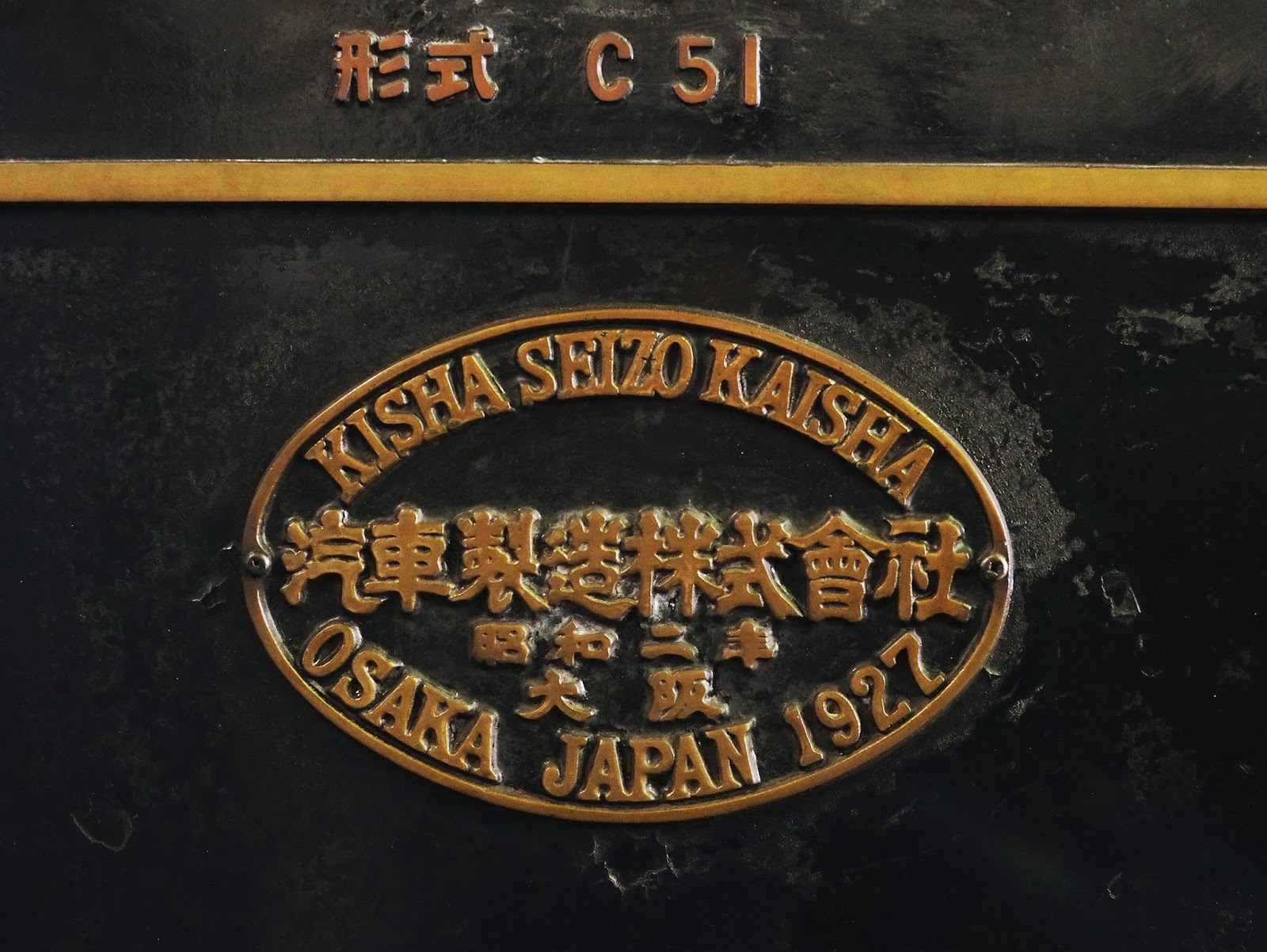 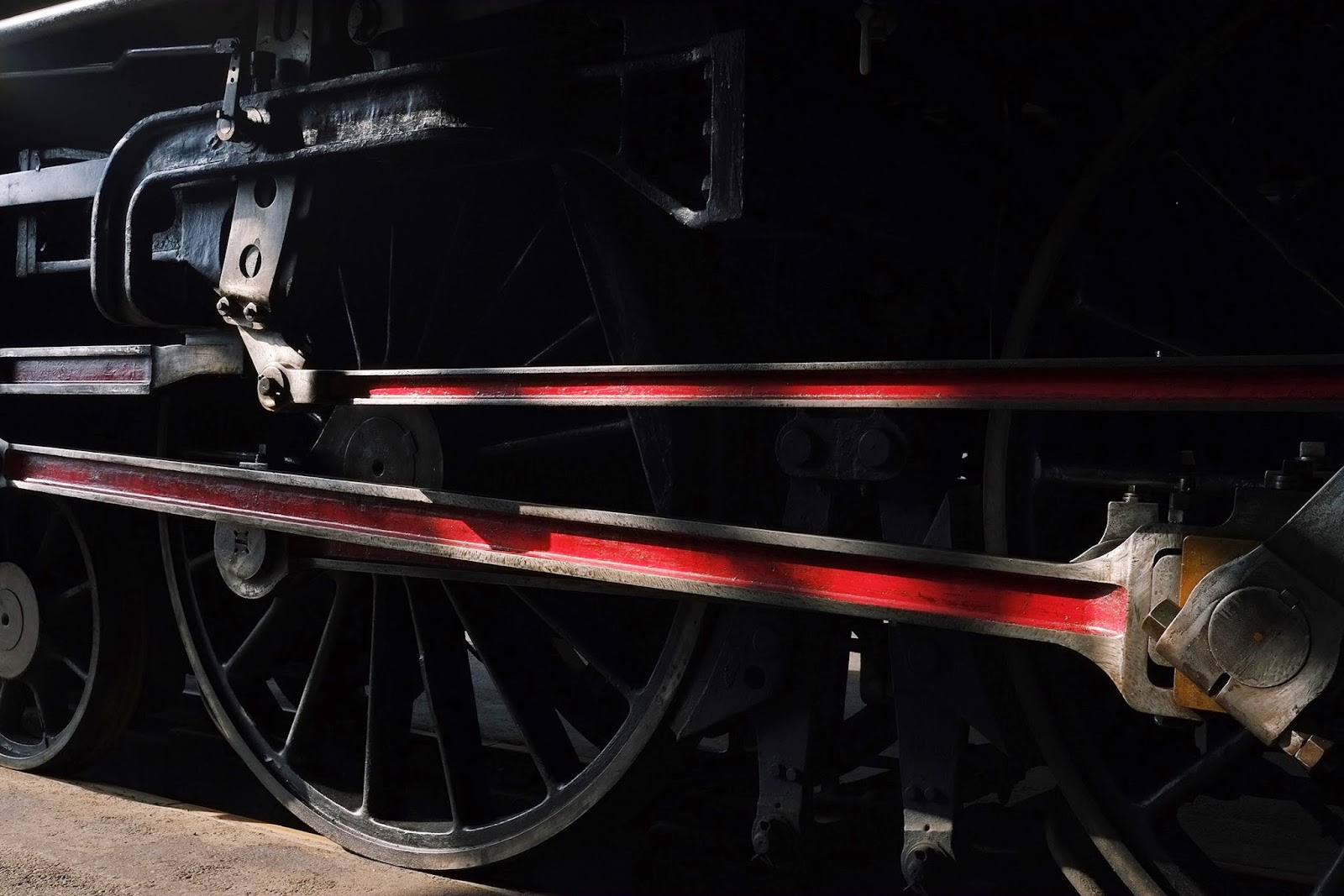 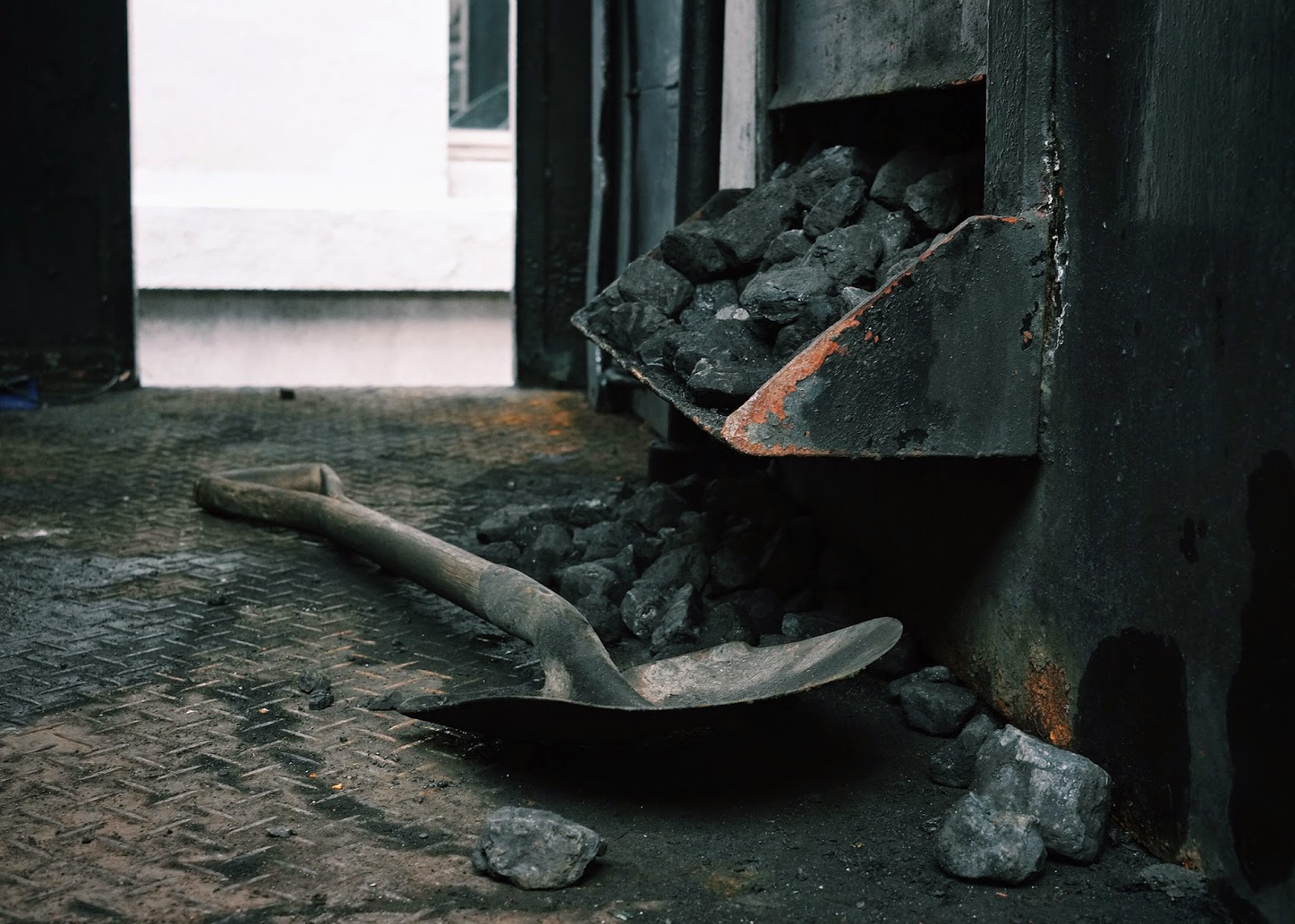 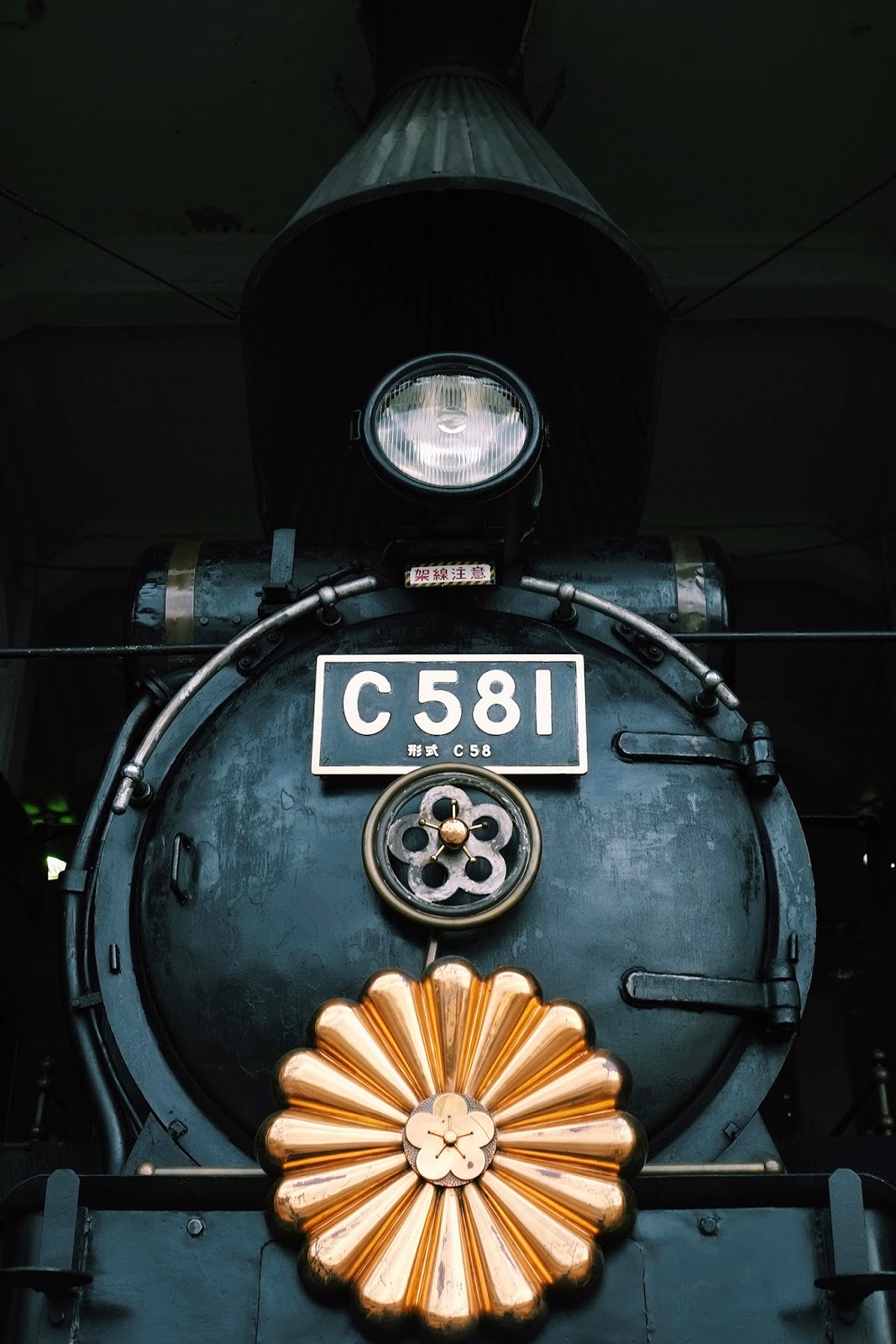 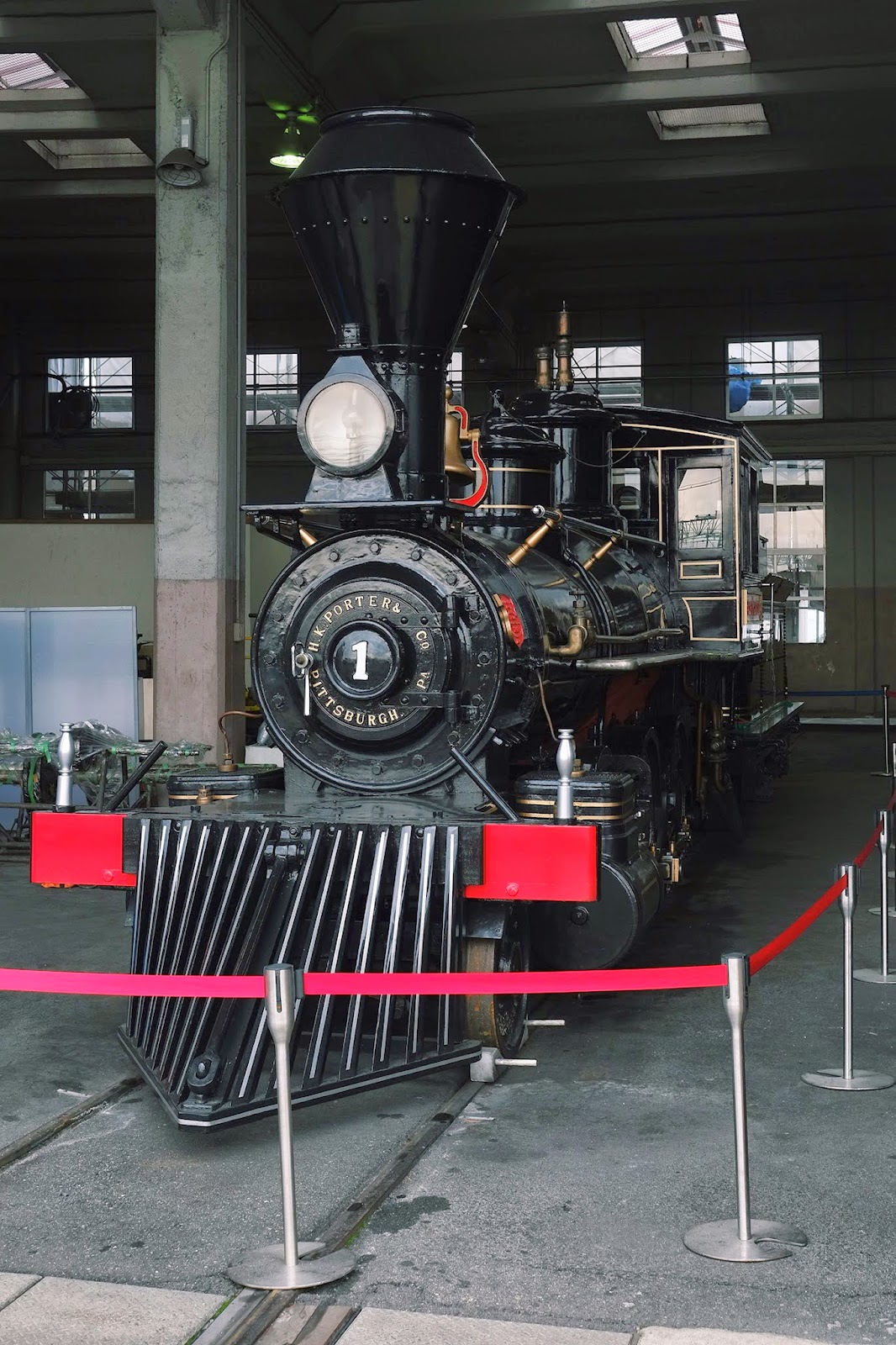 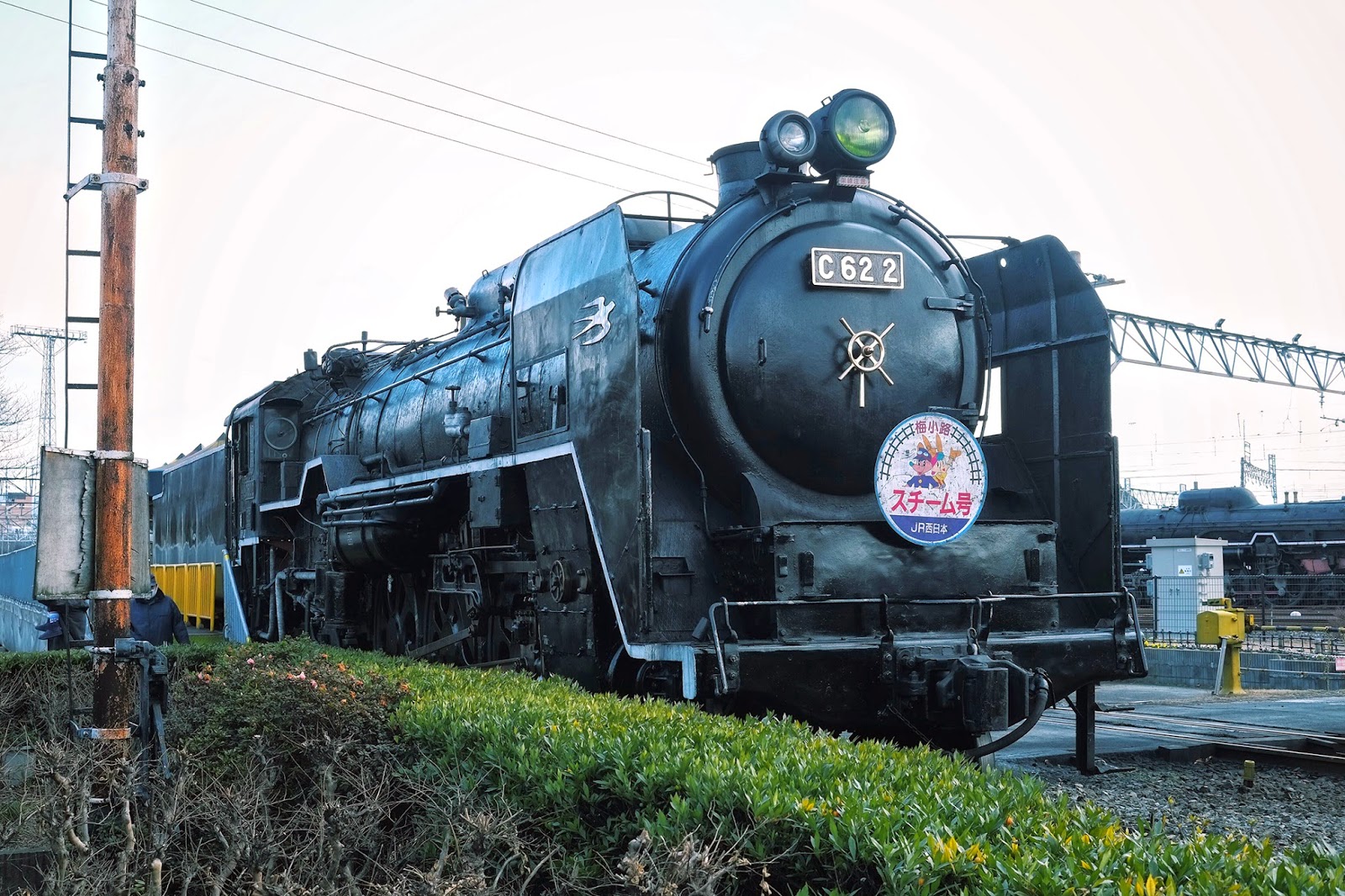 One can also take a ride as well 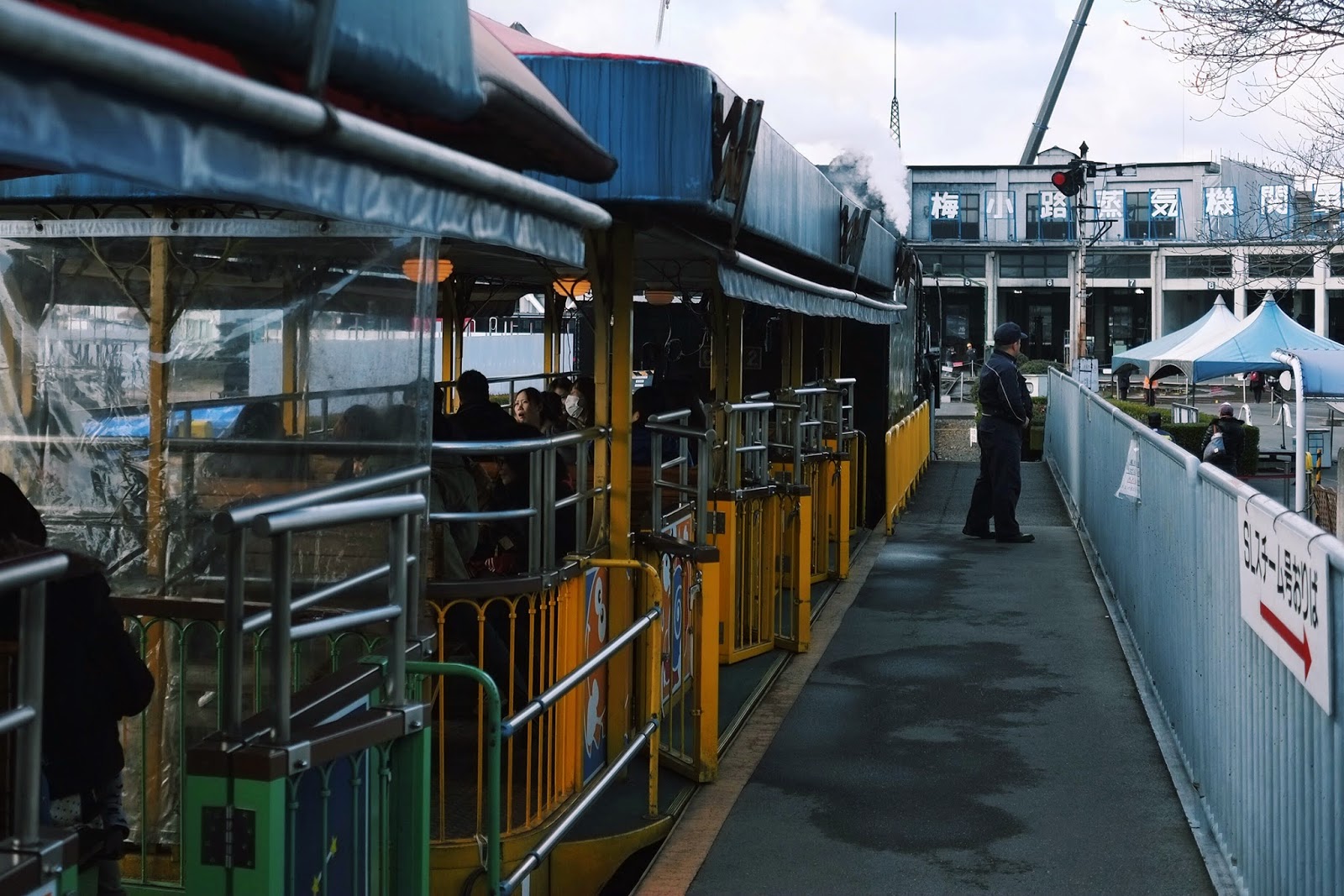 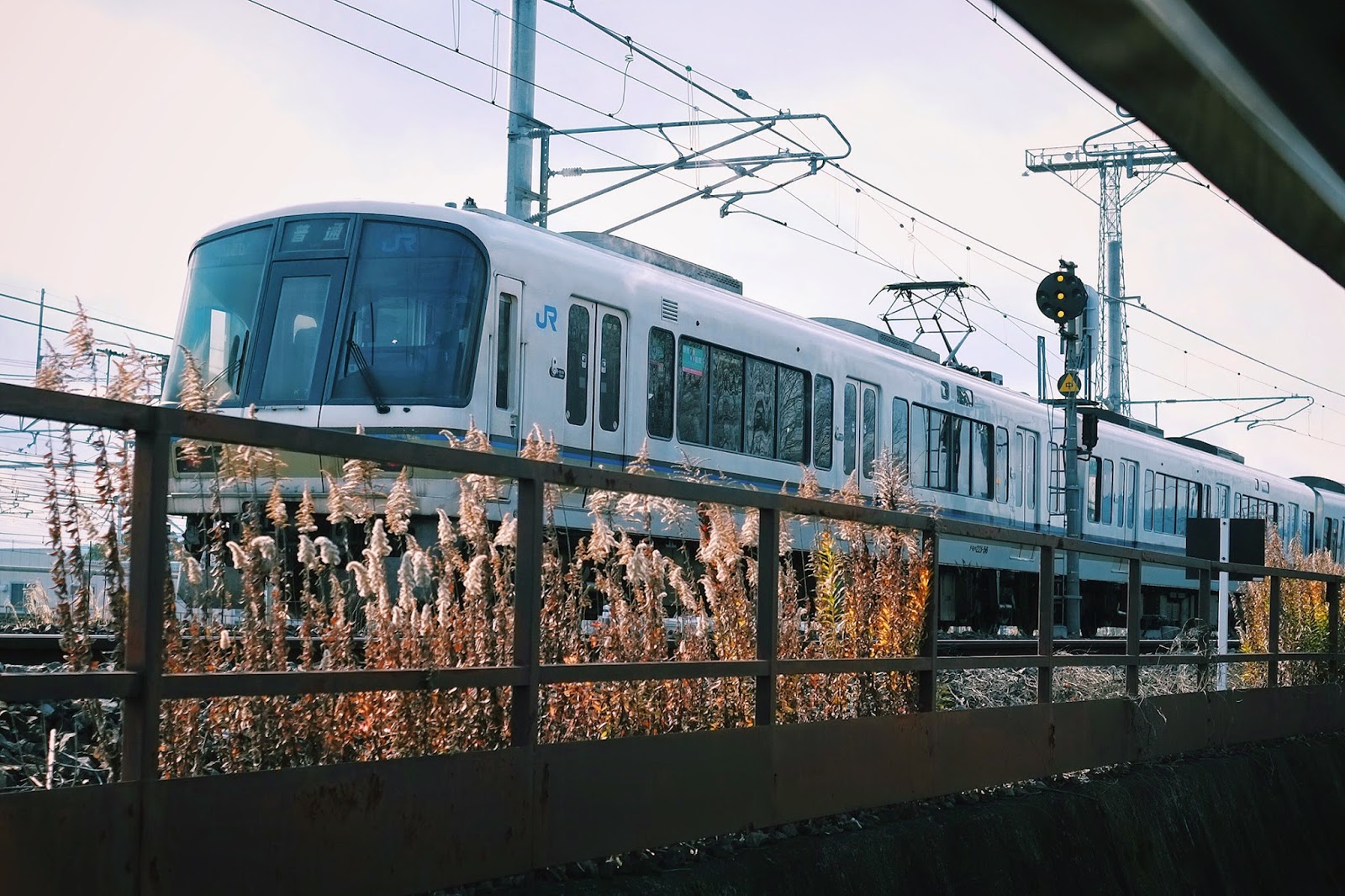 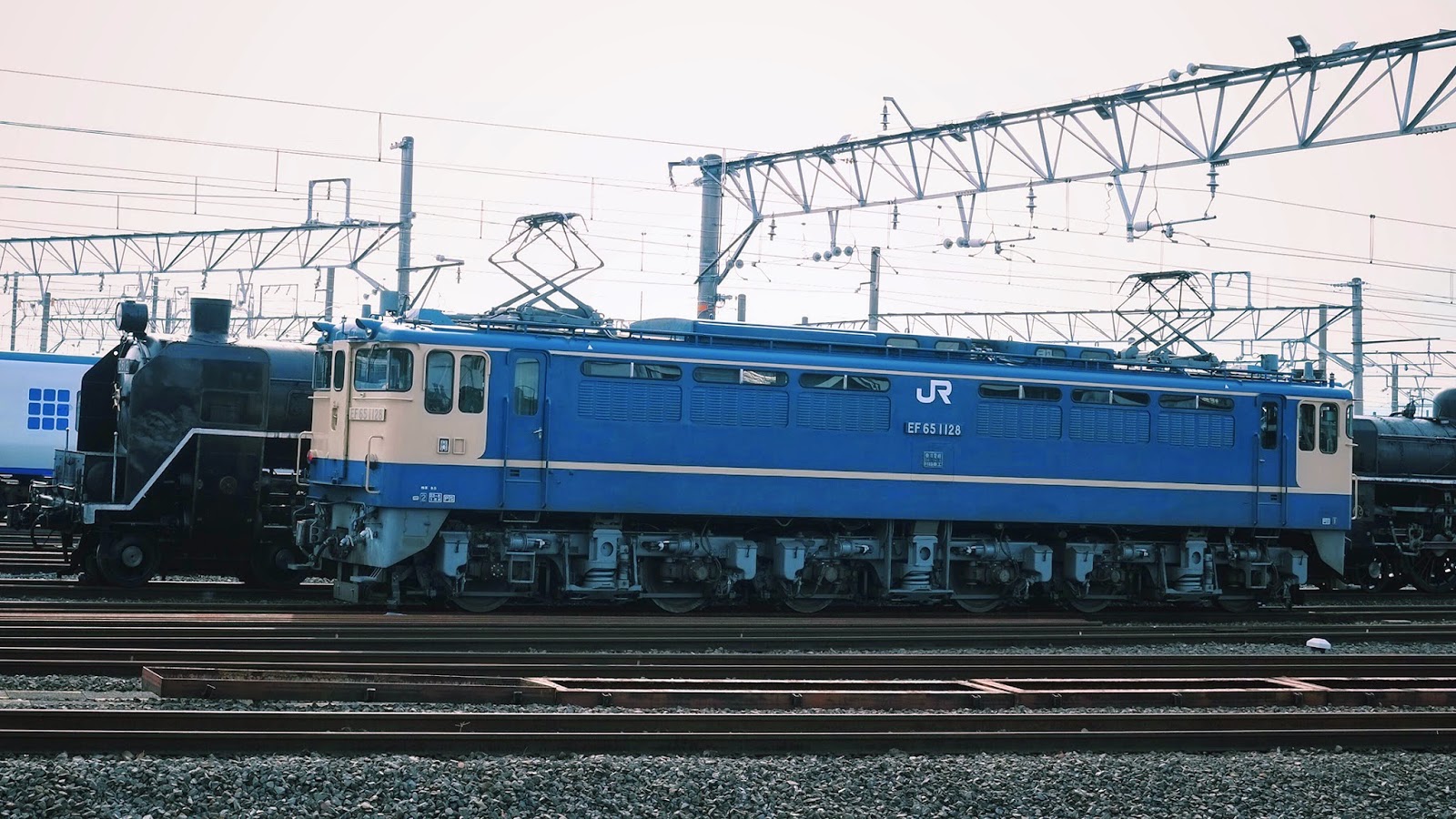 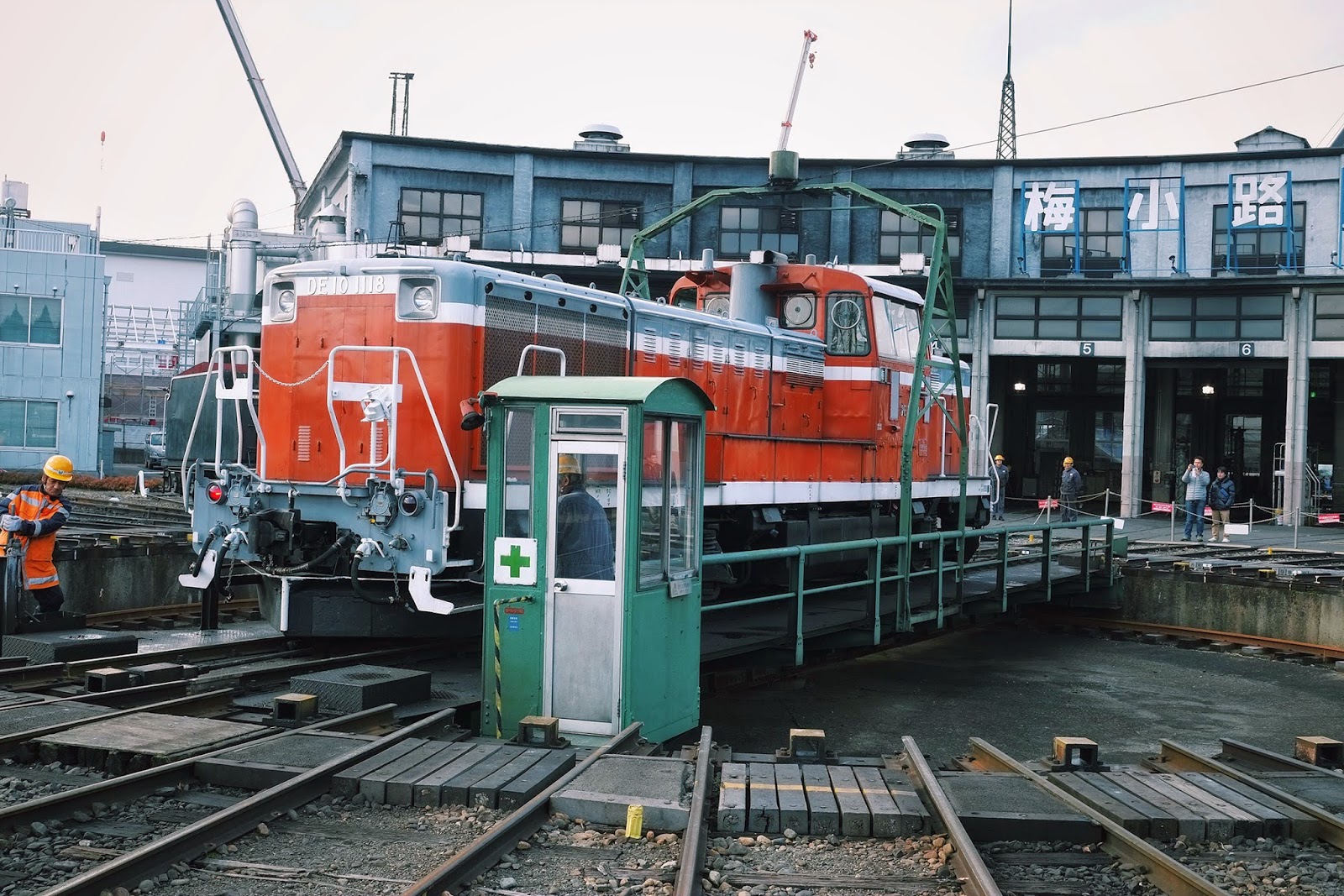 A locomotive being rotated in order to enter the garage 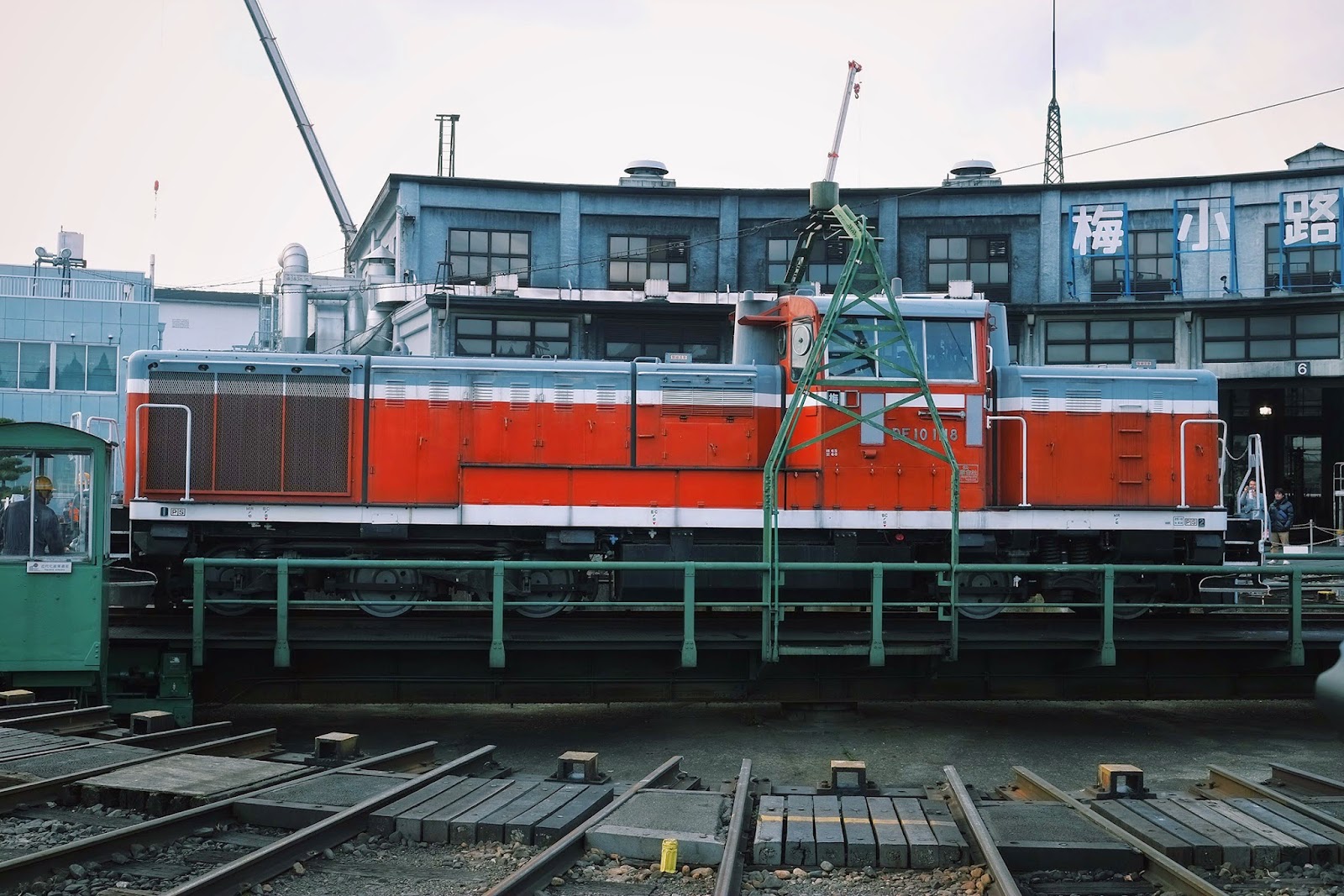 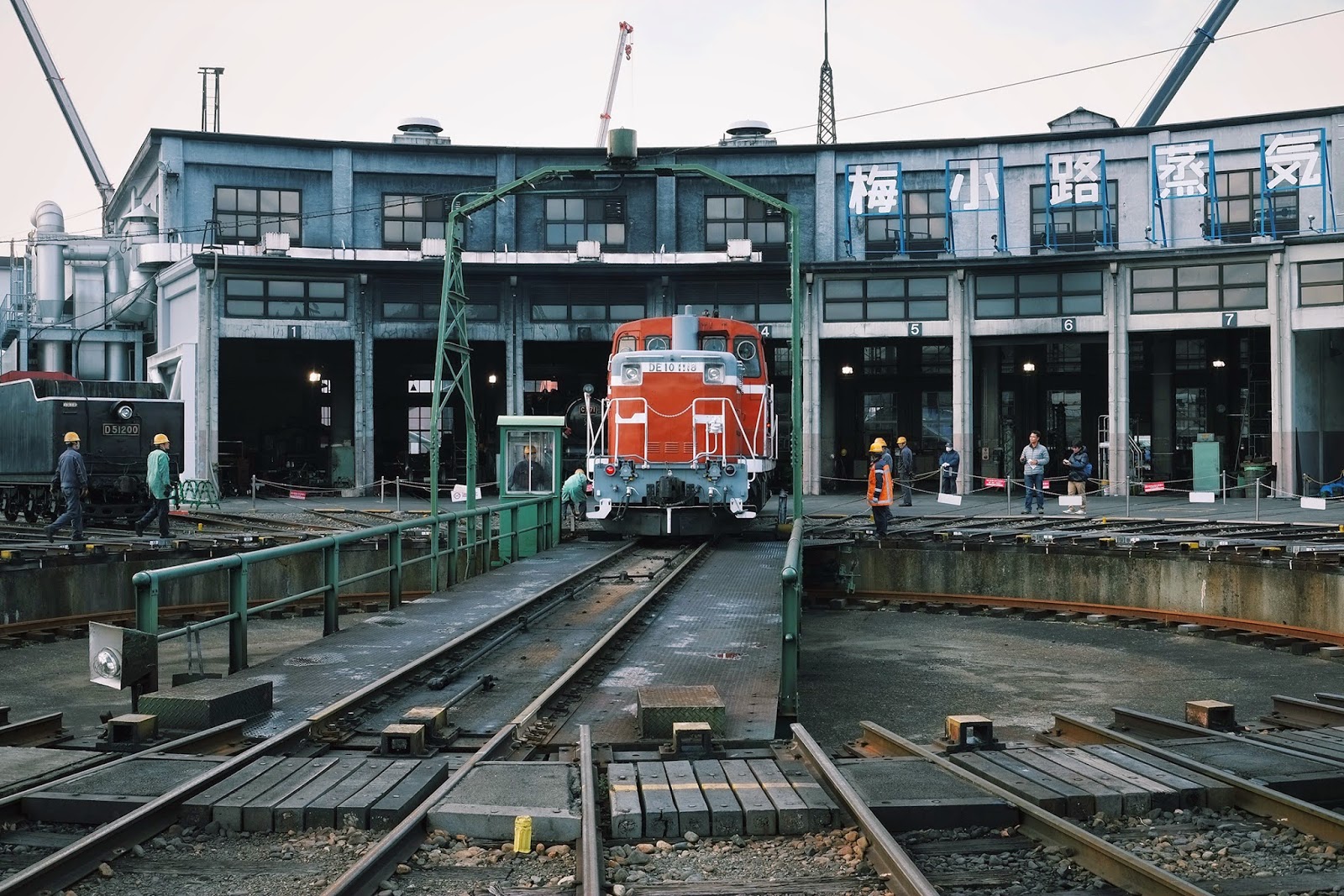 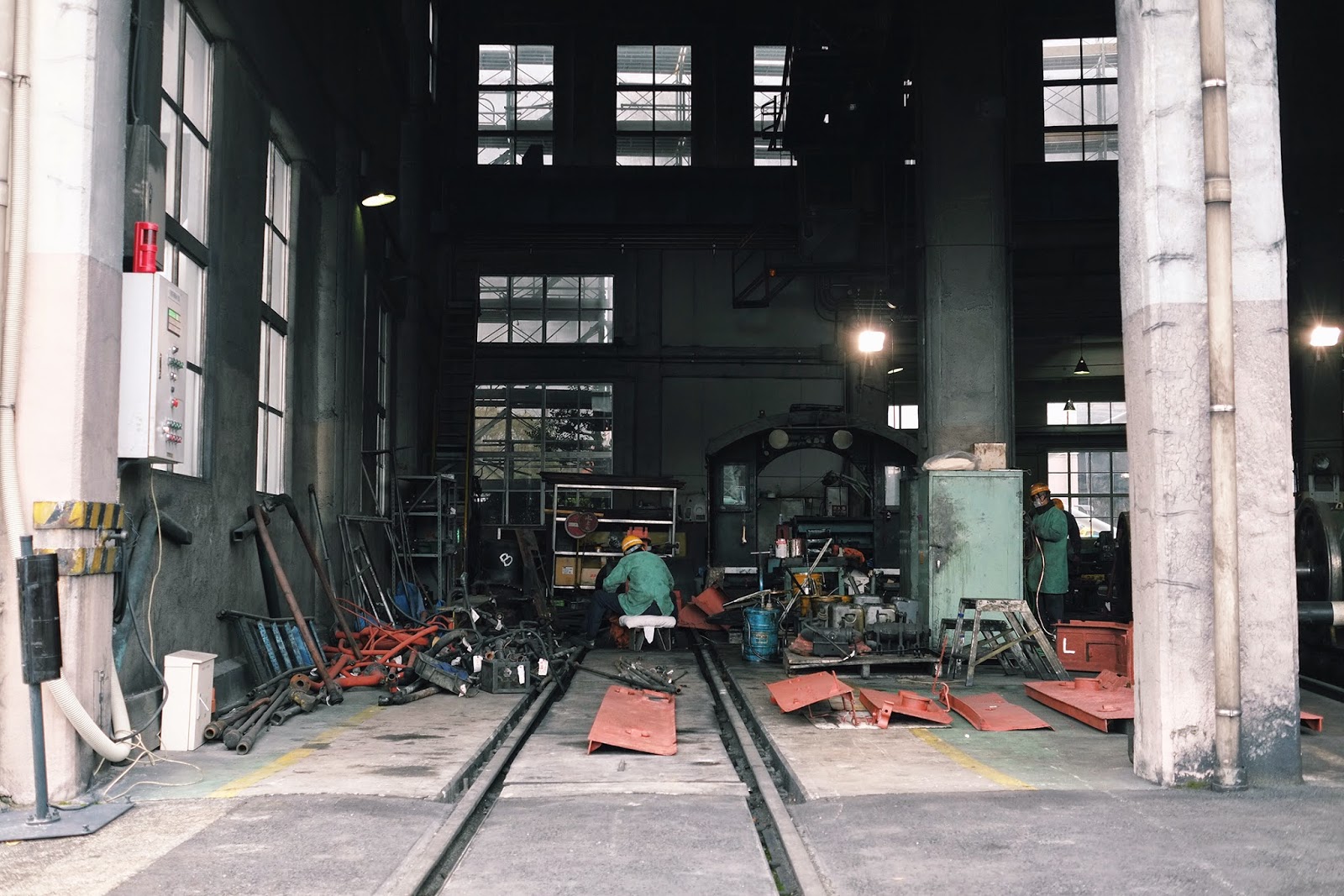 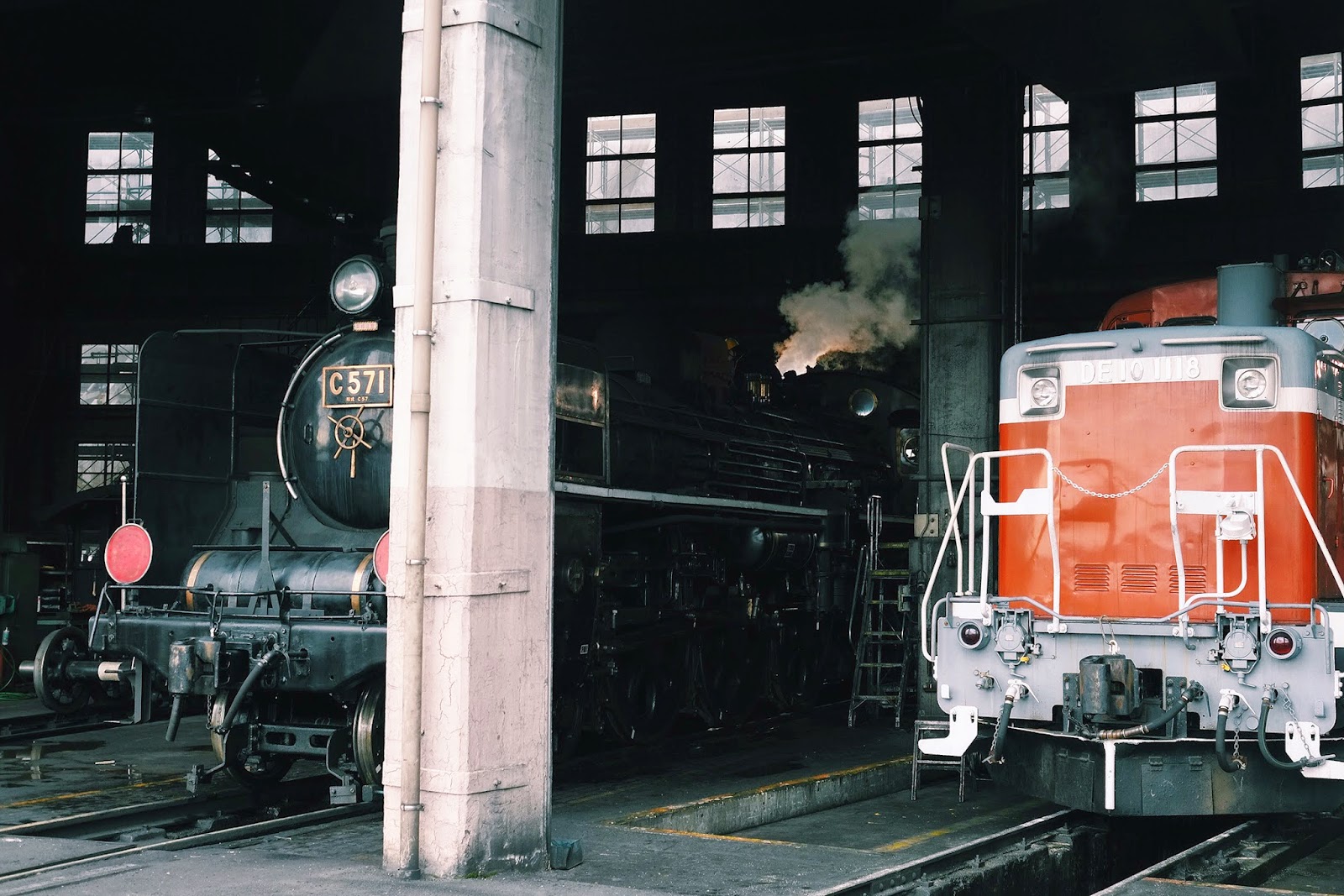 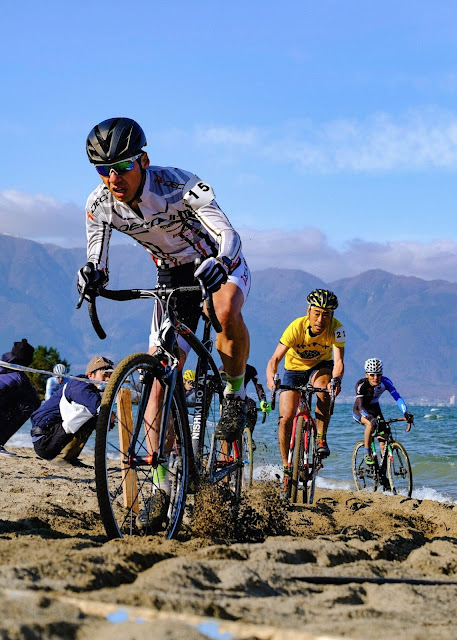 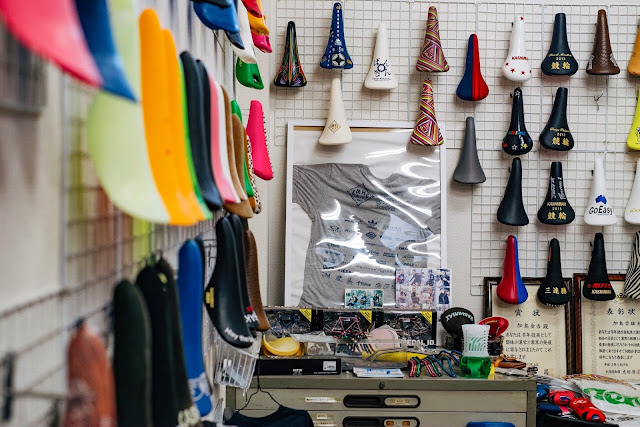